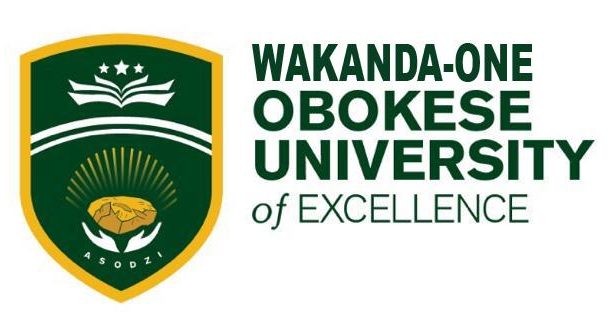 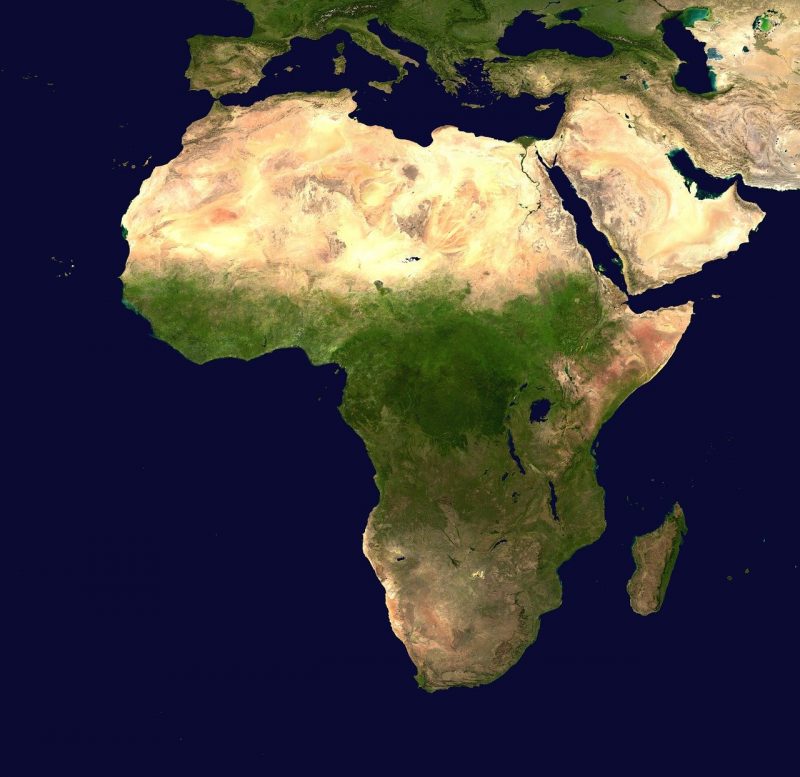 The traditional ruler of Essikado in the Western Region, Nana Kobina Nketsia V has commended President Nana Akufo-Addo for his Year of Return initiative.

The Year of Return campaign was an initiative by the Akufo-Addo government, focused on encouraging African diasporans to come specifically to Ghana to settle and invest in the continent.

President Akufo-Addo proclaimed 2019 as the Year of Return on September 20, 2018, at the Washington Press Club, in Washington D.C, America.

Its purpose was to commemorate the 400th anniversary of the time when the first 20 West African slaves were brought to the Commonwealth of Virginia, which subsequently became part of the United States of America, thereby initiating one of the most unfortunate and barbaric episodes of human history – the Trans-Atlantic Slave Trade.

Ghana’s Tourism Minister, Barbara Oteng-Gyasi, had earlier said the initiative was very successful with foreign exchange coming in through cost in air travel, hotel accommodation and transport fares, as well as other key entertainment events.

The initiative saw an array of celebrities across the globe making their way into Ghana to explore, learn, and appreciate their roots, as well as unite with Africans on the continent.

Steve Harvey, Nicole Ari Parker, Diggy Simmons, and Micheal Jai White, Ludacris, Cardi B, and Bozoma Saint John were among a host of celebrities who visited Ghana during the period.

According to Barbara Oteng-Gyasi Ghana realised $3.3 billion from the Year of Return initiative.

She said the amount was spent in areas such as accommodation, food, and beverages, shopping, local transport, and entertainment.

In his address at the Obokese University of Excellence maiden Chieftaincy Development Seminar at the Headquarters of the Obokese Foundation, Cape Coast on August 28, 2020, Nana Kobina Nketsia V praised President Nana  Akufo-Addo for his foresight in bringing the global African family together to celebrate 2019 as the Year of Return.

He further charged all Africans wherever they may be to reject the idea that seeks to glorify colonialism and westernization of Africa.

President Akufo-Addo launched the ‘Beyond the Return Initiate’ for 2020 on December 27, 2019, at Kempinski Accra.

It has not been rolled out due to the outbreak of the Coronavirus pandemic.