Wakanda One Obokese University of Excellence places African-centeredness back into education. We believe this is the best way to educate and create Africa’s future entrepreneurs and servant leaders. This university was created by chiefs and brings together a Pan-African group of scholars from Africa, the U.S., and the Caribbeans to teach the next generation of students. Obokese University of Excellence fully embraces Sankofa where we move into the future, while honoring and learning from the past.

Our Story is Tied to the Liberation of Ghana

On Wednesday March 6, 1957, under the leadership of H.E. Kwame Nkrumah, Ghana secured its ‘independence’ from Great Britain after 110 years of British rule. It goes without saying that this pioneering achievement ignited the liberation of other Africans from the ‘chains’ of colonialism. Perhaps due to exhaustion from the hard and protracted struggle for liberation, the euphoria of victory speeches, drumming, dancing and parades, or, other exigencies at the time, there seems to have been little, if any, serious study, analysis and evaluation of the efficacy of retaining the ‘British’ socio-political foundation and economic infrastructure that was being inherited. 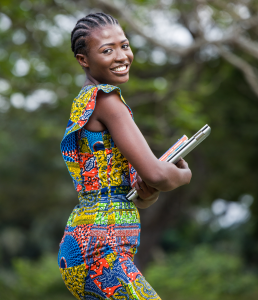 Throughout the British colonial period the fact that Ghanaian life was structured, operated and maintained so as to serve the best interest of Great Britain is irrefutable. From 1867-1957 Britain instituted its governance, legislative, judiciary and other infrastructural models to insure consistency with the Crown’s values, operations, policies, practices, goals, objectives and, most importantly, her economic bottom line—the ultimate objective of colonialism. Now, 63 years later, even casual observation reveals that Ghana, in many ways, maintains significant British elements whose efficacy—now more than ever—must be evaluated vis-a-vis the best interest of Ghana and the future of its people. We believe this analysis must begin with the main conduit for the perpetuation and replication of any society—its formal system of education. Simply stated, todays’ Ghana, to a significant extent, is the one that its educational system has produced. Any concerns regarding the national prognosis calls into question the level of confidence that one has in the educational philosophy and supporting machinery charged with the responsibility to guide the development of tomorrows’ youth, parents, citizens, workers, entrepreneurs and leaders so as to thrive in the 21st century.

Wakanda One Obokese University of Excellence

The Wakanda One Obokese University of Excellence endeavors to support an educational transformation designed to develop students, youth and adults who have internalized the traditional character traits of ‘aso-dzi’; who possess exceptional skills, talents and abilities, together with, a deep abiding African consciousness to further the national spirit embodied in the concept of Ubuntu. Among others, these goals are articulated by Nana Kobina Nketsia (African Culture in Governance And Development: The Akan Paradigm) as follows: 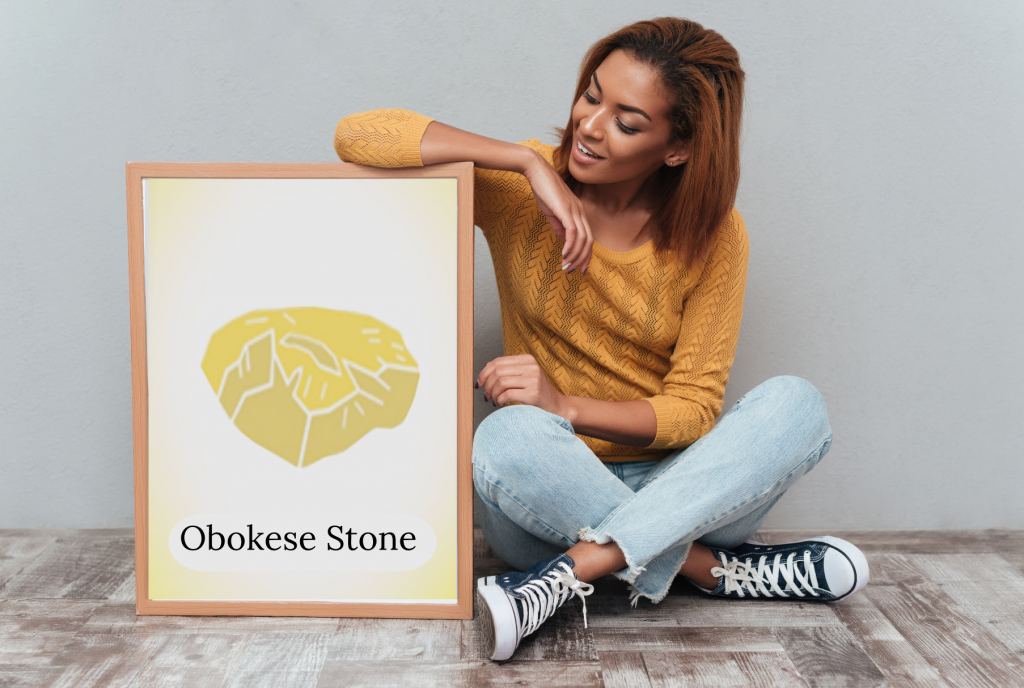 “The current Eurocentric paradigm of governance controls and determines the school curriculum which is not designed to produce consciously liberated Africans capable of reversing the paradigm. The contemporary ‘educational system’ of Ghana is about miseducation and keeping people firmly chained to the Eurocentric paradigm of existence. Graduating from the educational institution makes one exist as an African but not to live as an African one of the main reasons to have an ACM would be to draw up a comprehensive, cohesive and integrated African-centered curriculum from infancy to tertiary level education or coming of age. Such a movement sees not only the need for “a new kind of schooling but also a new school of thought, dedicated to the schooling that seeks to inspire rather than manipulate the learner, a system in which the teacher guides the learner to discover knowledge as a moral and spiritual capacity to use knowledge for humane, rather than selfish goals.”

Although it will start small, when fully functioning, the university, through its seasoned leadership, Advisory Board, professional/support staff and supporters, will work tirelessly towards realization of these, and other important objectives, all in the best interest of its students, the Asebu Traditional Area, Mother Ghana and Mother Africa.

We are committed to bringing African people together and into the 21st century, fully empowered with an ‘african-centered’ consciousness and a ‘pan african’ action plan.

Built on the traditions taught from the sacred Obokese stone, we teach African principles beginning from Ancient Kemet up to the modern era

Our keys for success include placing the African Chieftaincy back into its rightful position, and that is leading a Pan-African movement to provide the best education.