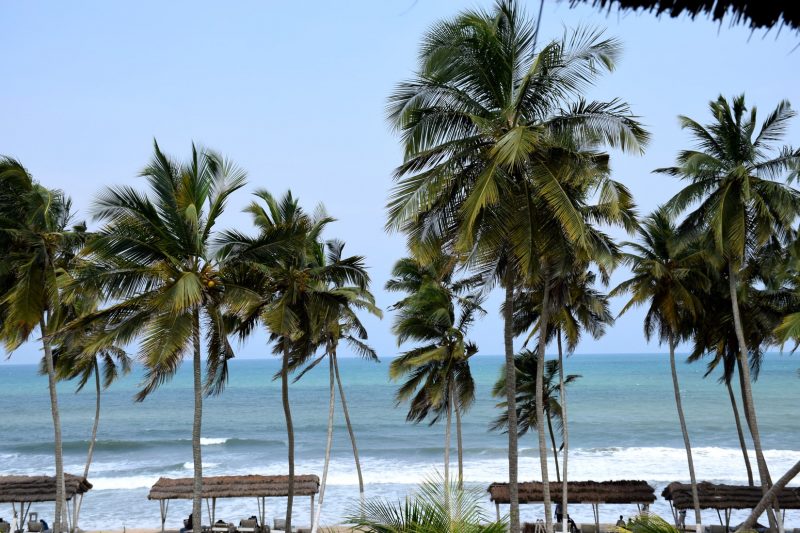 Dr. Chike defined, explained and made a compelling case for the value and necessity for implementing an African Centered Model in the Continent’s quest for complete African liberation, problem solving and self-determination in his address at the Obokese University of Excellence maiden Chieftaincy Development Seminar at the Headquarters of the Obokese Foundation, Cape Coast on Friday August 28, 2020.

The event drew to the headquarters of the Foundation about 40 chiefs amongst them eight Paramount Chiefs from Central and Western region and was streamed live for global audience participation.

Themed Orientation, Rationale, African centredness and the concept of Aso Dzi or Ubuntu, the seminar was held to reorient the traditional rulers on the need for African Centeredness approach and thought towards the development of their respective communities.

Dr. Chike made a compelling revelation that pointed to the fact that, Europe will forever dominate and control Africa’s resources, culture and economics until Africa and it’s children solves the inherent problem with its education system which is Eurocentric and seeks to promote and project European values against Africa’s own values and ways. He charged all well meaning Africans to support the Obokese University of Excellence initiative to lead the effort to bring about this very important change.

Nana Obokese Ampah I, Apagyahen of Asebu Traditional Area and Founder of the Obokese University of Excellence shared his vision for the University and appealed to the traditional leaders for support to bring it to fruition.

He underscored the importance of the project as one to make a loud statement to the world that Africans Home and Abroad can come together to solve their own problems because it is a collaborative effort between some prominent children of Africans in the Diaspora and Ghanaians.

Nana Kwamina Kra II, Tufuhen of Atonkwa- Elmina and Provost of Obokese University of Excellence in a response to a call by Nana Kobina Nketsia V, for Africans around the globe to take the 2019 Year of Return call by the President of Ghana, H.E Nana Akuffo Addo as one to embrace or to revive Africaness asserted that the Obokese University of Excellence will stand to continue drumming home the vision of the Year of Return and accord it a legacy.

Hon. Akwasi Awuah Ababio, Director of Diaspora Affairs at the Office of the President was thankful for the gathering and encouraged Ghanaians to take a cue from the Obokese Foundation and take advantage of the “blessings” of the vision of President Akuffo Addo in making the most out of the Year of Return. He assured that the government stands ready to support any such initiative.