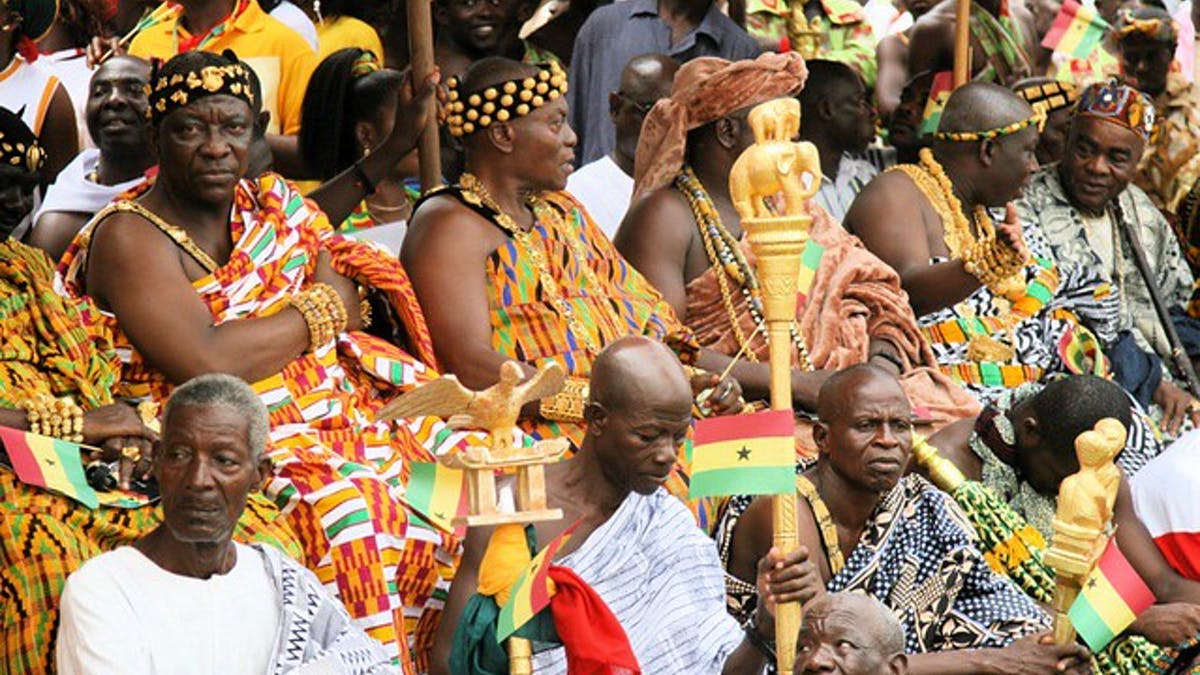 Present day Ghana, which inherited its name from the Ancient Ghana—meaning Warrior King—represents the continuation of a long and illustrious existence that, according to archeological remains, dates back to the Early Bronze Age (4000 BCE). Moreover, oral histories and other supporting information strongly suggests that the ancestors of present day Ghanaians entered this geographic area as early as the 10th century (CE) followed by a steady flow of migrations that came for the north and east.

The continual migrations resulted in the dynamic ‘rise and fall’ of states in the area of present day western Sudan.  Over time, the word Ghana would expand and come to represent the leader of the people, the capital of the kingdom as well as the state itself. These facts alone indicate that Ghanaian people possess an extensive and proud history/legacy of self-governance, self-reliance and self-defense. These conclusions are supported by the 9th century Arab writer, Al Yaqubi, who described ancient Ghana as:

“…one of the three most organized states in the region…Its rulers were renowned for their wealth in gold, the opulence of their courts, and their warrior-hunter skills…”

This ‘snap shot’ of ancient and modern Ghana illustrates how it existed and flourished, as well as, how its Chieftaincy structure provided 1500 years of uninterrupted stability for its people and the reputation for leadership excellence in the world. It would not be until the Berlin Conference (1884-85) that Europeans would make the unilateral, arrogant and ruthless decision to carve up the African continent—with France and Great Britain taking the ‘lions share’ without regard for the interest of a single African leader—triggering conflicts and wars that would disrupt these long, exemplary and trusted leadership traditions. The Berlin Conference’s decisions, objectives and war plans became Africa’s formal introduction to the European mind, their invader intentions and colonizing agenda. This historical scenario makes clear that a) Ghana’s chiefs/kings have a rich and storied history of providing effective leadership, development and state management, b) European invaders, colonizers and occupiers brought nothing to advance the Ghanaian people, their governance or their societal interest, c)  outsiders sought only to murder, rape, pillage and expand their personal wealth and promote their national interests at the expense of Ghanaians, d) they brought their methods, strategies, policies and practices to co-opt, disrupt and diminish the Ghanaian leadership structure, self-confidence and feelings of self-worth, and, e) Europeans endeavored to totally dismantle the chieftaincy, destroy its reputation and diminish its effectiveness so as to pave the way for the installation of the self-serving socio-political, economic, financial and educational infrastructures that would insure success of its exploitative agenda.

In the spirit of ‘sankofa’ it is time to ‘return to the past and fetch’ the glory, splendor and elegance of the ‘Warrior-King’  era and resurrect the beliefs, behaviors, principles and practices that supported the persona of the Ghanaian Kings and the Kingdoms they built, governed and maintained! The Chieftaincy Development Seminar Series is designed to commence this important process.

Session one of the six-part series is scheduled for August 28, 2020 (9 am- 4 pm) at the Obokese University of Excellence headquarters at _________________. The initial session will consist of introductory remarks from select OUE presenters concerning, among others, African history; the resent needs of the Ghanaian villagers; the role and function of the  traditional ‘Warrior-King’ and the enhanced integration of ‘aso dzi’ into the contemporary Chieftaincy and his constituencies.  The agendas for subsequent sessions will be developed following feedback from the introductory session. All participating Chiefs will receive a Certificate of Completion at the conclusion of the series.